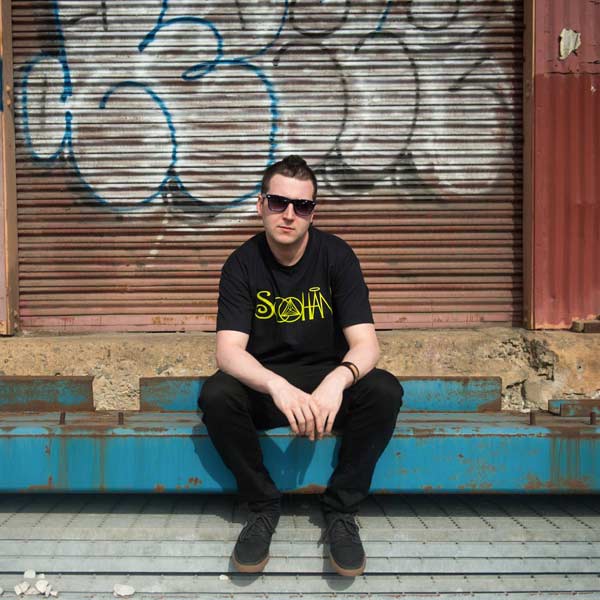 SOOHAN has returned with his third full length album “SOOHAN- Global Gate 808.” His first two albums became an immediate internet sensation, garnering over 550K this year alone. The widespread popularity of both albums earned SOOHAN his first national tour and sets at 11 different music festivals in 2015, including sets at Camp Bisco, Infrasound Equinox, Great North and a main stage set at Camp Question Mark’s Emissions West Coast Bass Festival. For 2016, he has already been confirmed for Sonic Bloom and Lucidity Festival.

The tracks on Global Gate 808 pay homage to the mighty 808 kick and utilize a unique and extensive sample selection that make SOOHAN’s work truly memorable. He takes us on a multi-faceted journey across the globe, pulling from the traditional music of various cultures and from the depths of our nostalgia. His unique sound sets him apart from many popular bass music acts, and has earned him a cult following across the US. Where else are you going to find trapped out Turkish folk music? Do yourself a favor and press play.