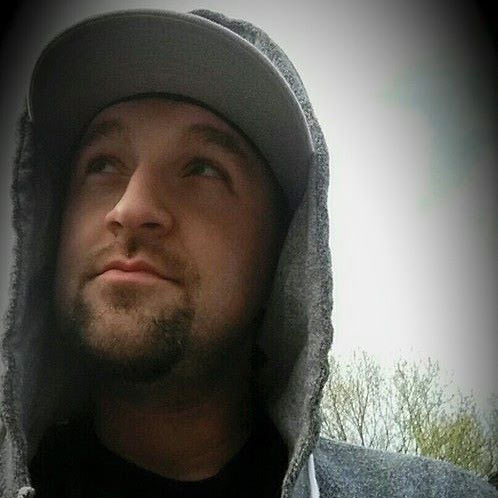 A staple of the West Coast electronic music scene, Matt McGiveron a.k.a. Pressha has dominated the decks as both an opener and a headliner for many years. Having started out mixing classic rock and hip hop, later moving into breaks and drum n’ bass, and now focusing around a variety of types of bass music, Pressha is a DJ of great range and his years of experience and passion for music is evident in his performance.

Whether he’s wrecking the dance floor as a resident of Seattle’s newest hype weekly (FWD Wednesdays @ Q), sonically stimulating a crowd under the stars at some of the West Coast’s most beloved events including Burning Man, Paradiso, Emissions, and What The Festival, or blasting an arena sized sound system to a 20,000 person massive, he brings the heat with sharp precision, impeccable mixing skills, and the freshest tune selection on the block. Additionally, Pressha has put out several internationally renowned mixes through his SoundCloud and has more recently began focusing on creating original music and collaborating with other artists. Pressha has shared the stage with some of the biggest and most innovative names in bass music such as Skrillex, Andy C, Caspa, Eprom, Starkey, and G Jones, as well as toured nationally as opening support for artists such as the Polish Ambassador, Love & Light, and Gladkill. Seasoned technical skills, a profound love for the art of deejaying, and hundreds of shows under his belt, Pressha is a true master of his craft and one of the most respected DJ’s on the West Coast.