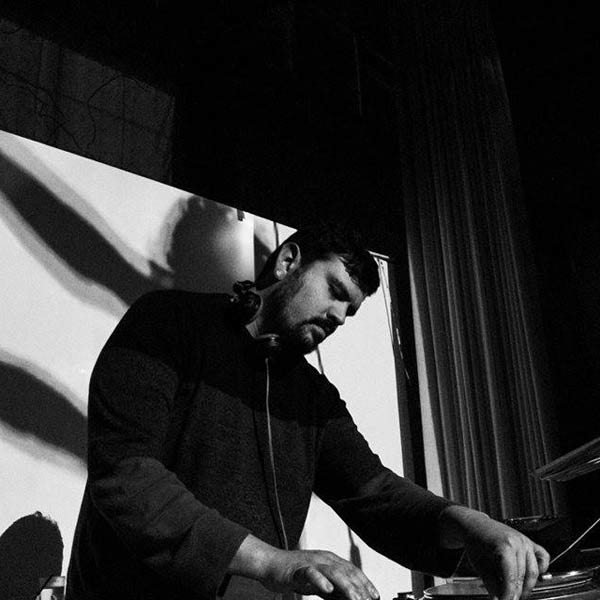 As co-host of the “Night Drive” on XRAY.FM and owner of multiple club residencies around Portland and Seattle, Nathan Detroit is constantly striving to provide wider exposure for his musical passion, bridge new relationships in the dance community, and curate a better nightlife for the City of Roses.