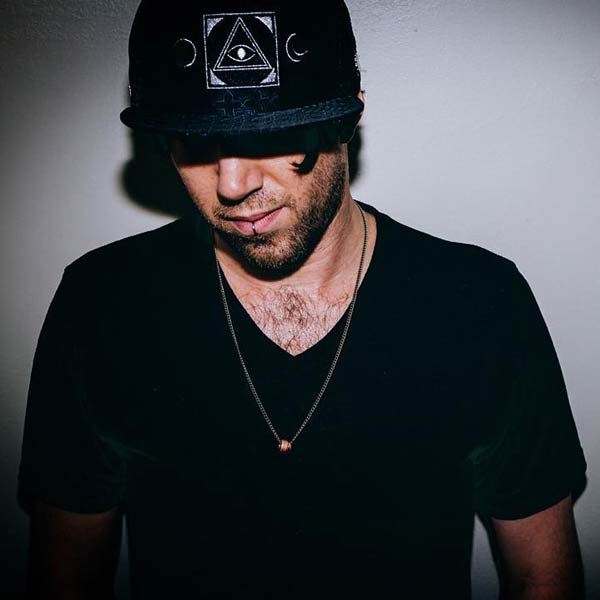 Brought up in the epicenter of underground electronic music culture, San Francisco Bay Area audio alchemist MiHKAL has made his mark as one of the most prominent and respected DJs on the West Coast. Notorious for his melodic yet nasty, 808 driven, hood rich trap production, mixtapes and ecstatic live performances, he provides dancers and listeners a sonic catalyst from which their own creative expressions can emerge. Whether turning up at the club or laying down the sexy bedroom feels, MiHKAL delivers the soundtrack of the moment with utter finesse.
A true OG and master of his craft, MiHKAL has gained wide recognition in the festival community, gracing the stages of Coachella, Lightning in a Bottle, Symbiosis, Bass Coast, Emissions, Raindance, Lucidity, Northern Nights, Burning Man and many more. No stranger to the game, he has provided direct support for fellow artists G Jones, MiMOSA, PANTyRAiD, EPROM, SALVA, Dimond Saints, Gladkill, Thriftworks, Alex Grey and many more. With no signs of turning down, watch him get the party lit with his undeniable stage presence and unparalleled vibe curation.