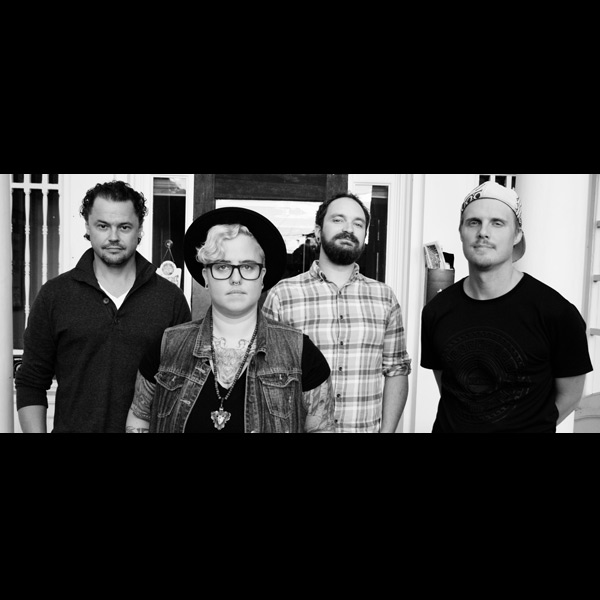 Lynx & the Servants of Song is a band from Portland, Oregon dedicated to upholding the true heart of music and storytelling. This Project is the latest brainchild of LYNX who has been performing, producing and recording professionally for the last 10 years. Her achievements include touring solo for the last 5 years and performing at predominately electronic music events. LYNX is falling back in love with playing the guitar and has become inspired to focus on fine crafting the art of songwriting via leading this new live band. The band features the extraordinary talents of Cheya MacKay (Guitar), Nickles D’onofrio (Bass), Julian Fritz (Drums) and Asher Fulero (Keys). Their Debut Album ‘Northlands’ is slotted for release in the Fall of 2016.