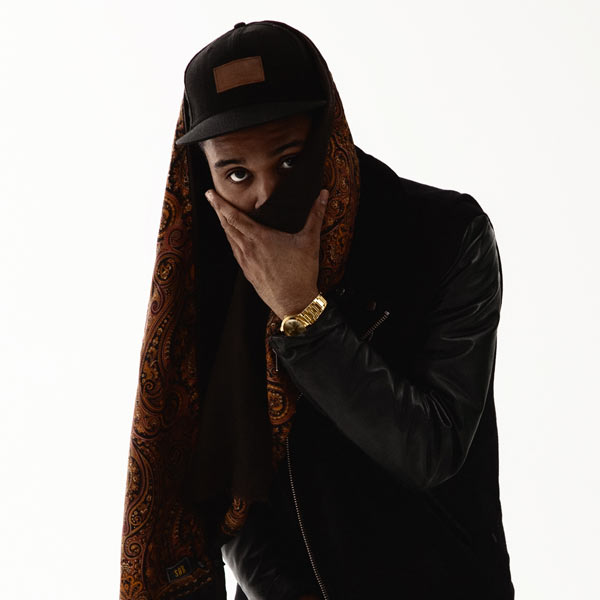 Born and raised in the city of Montreal, Canadian producer/DJ Lunice has always been a disciple of hip hop. Coming up on breakbeats and having taken a stab at nearly all elements, from graffiti to beatboxing, he cut his teeth as a breakdancer and perfected his sense of rhythm and ear for music before hitting the decks and making his own beats. Now, Lunice is an international sensation, overthrowing dance floors everywhere he goes with his unique style: a perfect fusion of traditional and new outlook trap production. With a handful of other peers, he is crafting a powerful new lane in music with bigger and bolder visions for hip hop production.

Crafting his early education listening to masters like Dilla, Madlib, and 9th Wonder, his outlook completely changed when he got his first break DJing legendary parties in the then-budding Montreal Bass scene, circa 2007-2008. Experimenting with electro synth sounds layered over pounding bass and drums, he soon developed a sonic aesthetic that kept the spirit of rap music while remaining as potent on the dance floor as anything else. Crowds gravitated towards Lunice right away for his unique energy and charisma on the decks. Since his very fist DJ gigs, he stood out as the guy with the most energy and dopest moves.

Soon enough, his name was spreading beyond city limits and he began learning more about people in other countries with similar ideas and sounds as his – Hudson Mohwake, Rustie, Flying Lotus, and Gaslamp Killer. He went viral with a video of himself popping & locking to Lazersword’s “Gucci Sweathshirt” and took his production skills to the next level with a chance to participate in the Red Bull Music Academy 2010 edition in London. There, he learned new production techniques and developed a sense of collaboration and songwriting. Within a year, he caught the eye of and ear of music critics and his contemporaries with two EPs on famed indie label LuckyMe – Stacker Upper and One Hunned – and soon connected with renowned producer Diplo and his irresistible label Mad Decent.

Since then, he’s been leaving a trail of smoke everywhere he goes. Producing “Runnin’” for Azealia Banks and appearing in the 212 video, a critically-acclaimed EP on Warp as TNGHT- a collabo project with close friend and fellow visionary Hudson Mohawke, and co-producing “Blood On The Leaves” for Kanye West, Lunice keeps multiplying fans as he is prepping his debut full-length release in 2014, one that already has an air of legacy just like everything the young man does.