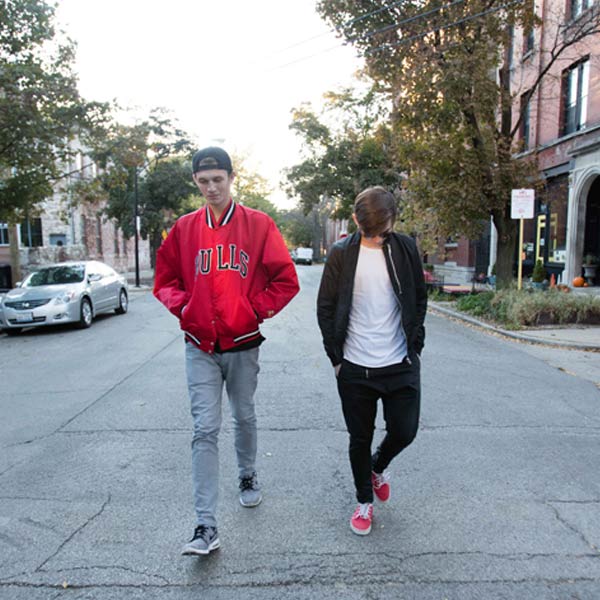 Hailing from Chicago, Louis The Child is an electronic music duo with the simple goal of creating music that makes people happy. Their single, “It’s Strange”, has been played on BBC, Triple J, and KCRW, as well as receiving endorsements from Taylor Swift and Lorde. Louis The Child remixes have earned multiple hype machine #1s, and they have racked up millions of plays on SoundCloud. 2015 involved numerous tours supporting Madeon, Kaskade and The Chainsmokers. Currently embarking on their first headlining tour, 2016 shows no sign of slowing down.