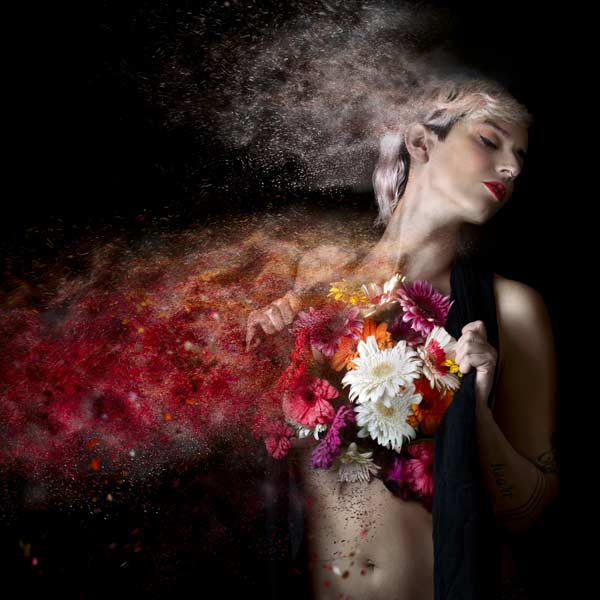 Armed with a distinctive voice and a compassionate understanding of the world around her, Canadian born, California based singer/songwriter/producer Lila Rose writes songs whose sweeping musical vision and aesthetic beauty is matched only by the depth of her poetry. Her music has been compared to the merging of sounds of Bjork, Cocteau Twins, and Nine Inch Nails and has been coined as “cinematic indie-rock”. Voted bay area’s best musician in EBEX, best in show for the OIM competition, best upcoming artist in FEMMusic, best pop/electronic song for her song This Could Be Ha in Akademia, and her 5th and most recent video for This Could Be Ha was voted top 30 best music videos of 2015 in Music & Ritos Magazine. Having song placements in mainstream television series such as The Royals, Wentworth, and So You Think You Can Dance, Lila is beginning to pick up steam internationally.

She is known not only for her unique voice, but also for her cutting edge visuals, and her unusual live show. The show includes a full lighting rig, a large cage from which Lila sings (and escapes) with a scrim along the outside which is used for 3d mapping, all of which have literally created a one of a kind multi media performance. Nevermind Lila’s fierce and passionate performance which is memorable in and of itself. www.lilarosemusic.com for more.