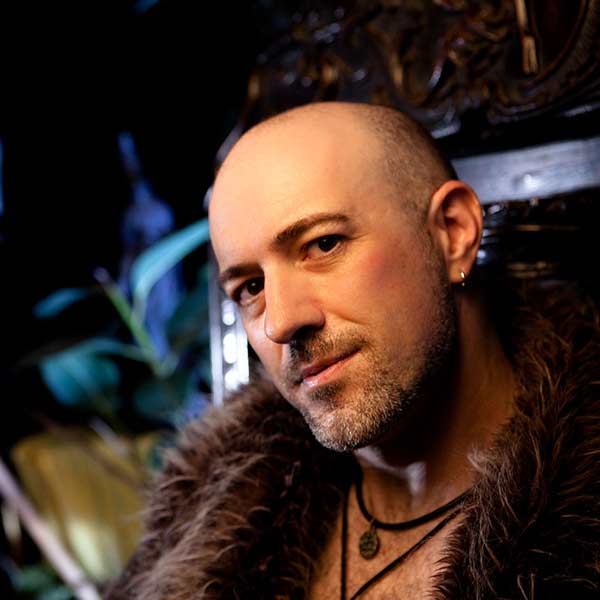 Playing every year at What The Festival since its inaugural year in 2012, San Francisco based Kepi is best known as the producer behind “Kepi and Kat”, the electronic music duo voted Best Electronic Music Act in the Bay Area (SF Guardian) two consecutive years in a row. He’s remixed for Danny Howells, collaborated with Desert Dwellers and produced events featuring Hybrid, Steve Porter, Luke Fair, Grandmaster Flash and The Crystal Method.

He’s performed at festivals and clubs across the nation and around the world, from B.E.D. in Miami to the dance music capitol of Ibiza, Spain. Perhaps best known for regular appearances at events and festivals such as Love Parade (later LoveFest) in San Francisco, Spundae, Thump Radio, Release SF, WTF, Burning Man and Moontribe.

Jeff “Kepi” Steinmetz, a trained musician and voting member of the Grammy’s, studied electronic music and composition in Minneapolis. A rabid fan of early New York breakdance beats; Kepi caught the bug early and began digging up rare tracks in every record store available. His music collection has been described as deep and genre busting. His unique sound fuses house, remixes, progressive, breaks and tech house into one mesmerizing journey. You may have experienced one of his sunrise sets in front of a Turbosound speaker stack at a full moon gathering – you know who you are. Broadcast nationwide 22,223 miles above earth, Kepi provided regular live sets for XM Satellite Radio “Thump Funk”.

In 2005, Kepi and Kat released their debut EP “Limelight” which immediately charted on the Balance Record Pool. The title track was featured during the launch of the Xbox 360 game “Perfect Dark Zero” and went on to appear on the limited-edition DVD and CD-soundtrack for the award-winning game, garnering world wide exposure.

A veteran of the San Francisco house music and underground club scene since the 90’s, Kepi continues to push the bleeding edge of Music, Art + Technology.