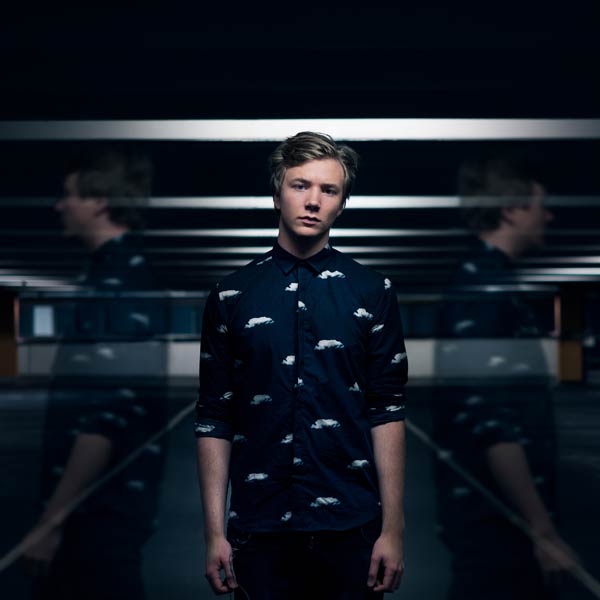 Sweden’s 19-year-old Carl Garsbo, better known as Kasbo, is undeniably on a steep upward trajectory that has the momentum to carry him for many years to come. As an artist inspired by hip-hop, indie, and R&B, he has cultivated and refined his dynamic, genre-bending production style that’s rooted in musicality. Soulful, evocative, and melody-rich – Kasbo’s inimitable sound can move from bass-heavy, synth-fueled sequences to airy atmospheres, all with raw energy that you can feel.

With his originals, bootlegs, and remixes, Kasbo has proven his talent by accumulating millions of plays online, and gaining co-signs from Skrillex, Porter Robinson, and more, while also pioneering sonic landscapes to transcend the trends and push musical innovation. Now, he is primed for the next chapter of his career as he secured a coveted release on ODESZA’s new label, Foreign Family Collective, and a supporting slot on part of their North American tour, in addition to landing his U.S. debut at HARD’s Day of the Dead Festival. All signs point towards Kasbo swiftly making his way to the forefront of dance music’s next figureheads.