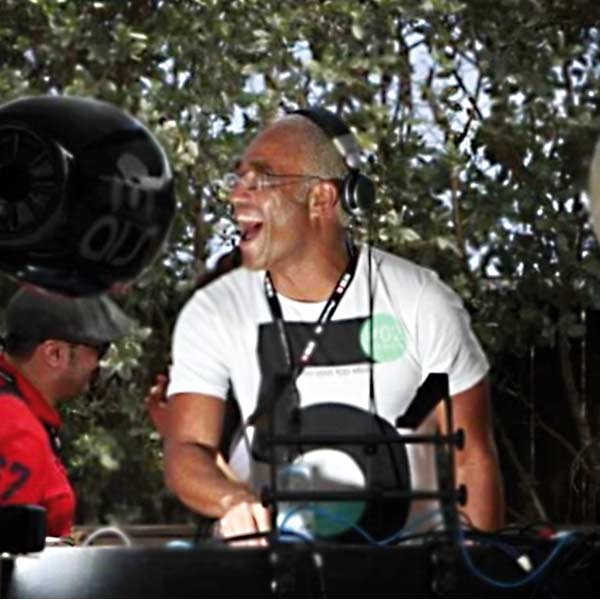 With over two decades of experience on the turntables, it has been in the last fifteen years that JP Rigaud gained worldwide recognition. Unlike most DJs, JP is not a producer yet still maintains the best residencies and playing in most of the best clubs all over the globe. A true pioneer DJ who’s always capture the crowd and takes them to a musical journey.

Unsatisfied with the musical growth in Miami Beach during the early 90s he decided to take matters into his own hands. He opened Zanzibar, one of the first venues on the beach to host the world’s top drum & bass DJs. There J.P. created the first successful weekly drum and bass night in Miami Beach and a pulsing underground music scene. Always on the up and coming with electronic music, he found a way to introduce different genres of sounds to a once wasteland of musical taste through his venue.

In 1999 JP became the resident DJ of Nikki Beach Club, the infamous venue, known as the first European style beach club in the U.S. There he found his niche and perfected his new sound for the masses in a 10hrs set marathon on Sundays. He also held residences in the most snowed venues in Miami beach & Miami. Among all this, JP still found the time to run, with his partner, the National Hotel for WMC which has became one of the most successful pool parties in Miami Beach the past six years.

At the end of 2014, JP moved to Greece and hopes to recreate the same there among other plans.
Among his travels, JP returns to spin in Germany, Switzerland, Austria, Holland, Italy, England, Spain, Norway, Greece, Columbia, Brazil, Dominican Republic, Puerto Rico, Hawaii, the US and many more wonderful places. Look for him spinning in your city soon…