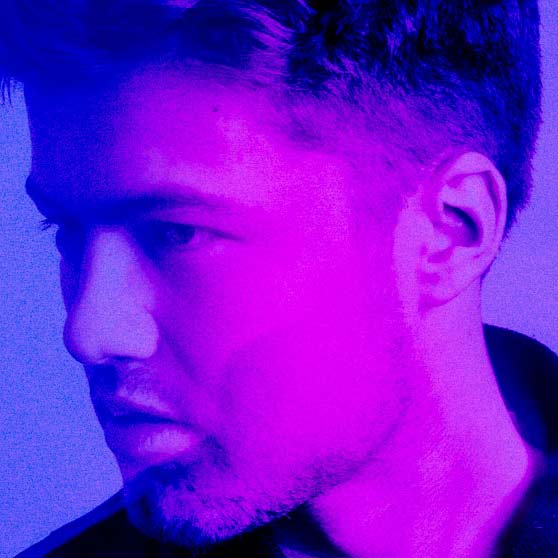 Upon his impending exit from his teenage years, Norway-bred 19-year-old DJ/producer, Jerry Folk, has been organically developing an impressively substantial following through his innate ability to surprise fans each time he releases one of his eclectic productions. Remixing the likes of Baby Bash, Oh Wonder, Chromeo, ZZ Ward and already taking a turn with an original production, the rising talent has accrued millions of plays on his SoundCloud artist page and has already seen support from fellow Norwegian superstars Kygo and Lindstrøm.

Jerry Folk creatively instills his signature blend of indie, disco, funk, R&B, and house in a captivating, yet sophisticated, manner with every release he touches, and demonstrates a trend of versatility across his catalog of musical outputs. While he continues moving forward at the pinnacle of dance newcomers destined for success, Jerry Folk presents an example of a young talent with proven production techniques well beyond his years, and he continues to disregard the barriers of genre labels in an attempt to further develop his indicative style.