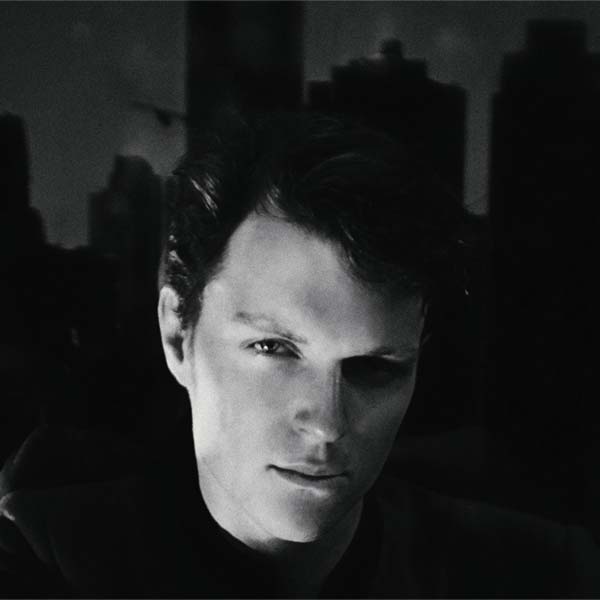 With a background in classical singing and instruments and an insatiable appetite to explore his craft, JackLNDN’s productions have been the subject of high praise from across the blogosphere and beyond. His music has been seen in Bullett Media, Mixmag, Billboard, GottaDanceDirty, Dancing Astronaut, Thump, ThisSongIsSick, Hunger TV and many more.

Musically 2014 saw the release of his debut EP ‘Drop Out’, as well as remixes for Clean Bandit, Chordashian, Just Kiddin, Tensnake, Tobtok, Fabienne and more. Since late 2015 he is signed with Ultra Music and has since released one single with them. He maintains the freedom of releasing with other labels as well. Always looking to the future, and with a constant flow of releases, JackLNDN has unveiled this new ‘Summer Never Ends’ EP. 2015 has already seen huge remixes for SIVIK, George Maple, Lapsley, Thief and James Hersey.