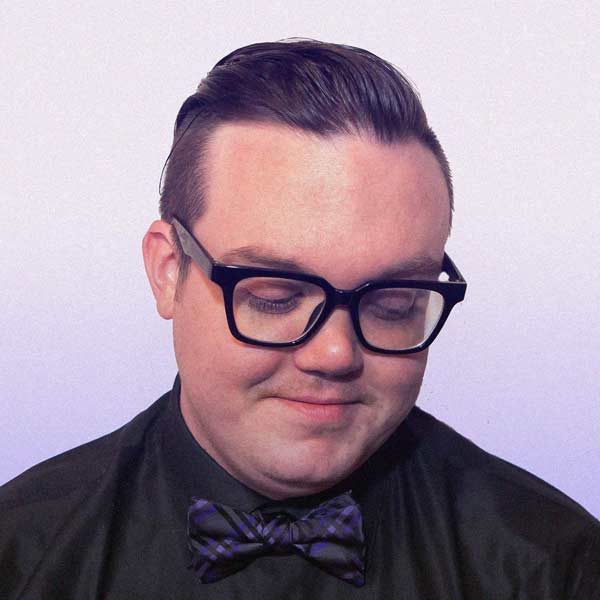 GIBBZ is a renaissance man. After a childhood spent acting in C‐list horror movies and ballroom dancing, he received a “degree” from Berklee College of Music. There he focused on music production, aiding in his future full time position as an audio engineer. After 5 years on the road and in studios with international touring acts, he realized being an engineer is a thankless, miserable existence. Luckily, his path had led him to working for a crew that went onto from the Lowtemp record label, including Gramatik and Exmag. They convinced him that it’s OK to drink copious amounts of alcohol and make everyone within a 30 ft radius uncomfortable. Out of this drunken, obnoxious, offensive mess of a man, GIBBZ was born. GIBBZ can now be found singing and dancing to his own brand of electro pop, recently touring with the likes of Cherub, Ghost Beach and The Floozies. He has major festival appearances lined up at Electric Forrest and appearing alongside Gramatik at Coachella and Bonnaroo.