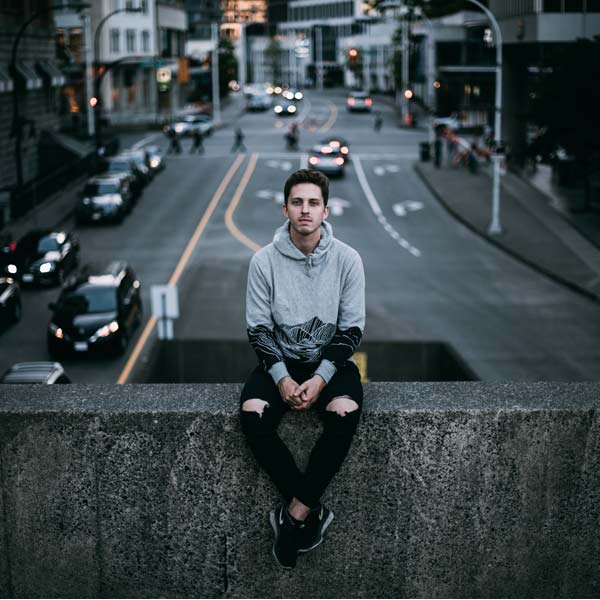 Ekali is a Canadian instrumentalist and producer from Vancouver, BC. He became involved in the live music scene through playing in various bands and taking on session work as a bassist. Although no newcomer to the music world, he started making electronic music only in 2014, and since has been making big waves in the electronic community; from his visceral, captivating original work and collaborations to his thundering club remixes.

Having only been producing for just under a year, Ekali was accepted as Canada’s sole participant in the Red Bull Music Academy in 2014. Since then, he’s gone on to receive millions of plays, tour internationally & receive a writing credit on Drake’s “If You’re Reading This It’s Too Late”. His unique sound has earned him a loyal following worldwide, and cemented him as one of electronic music’s most promising artists.