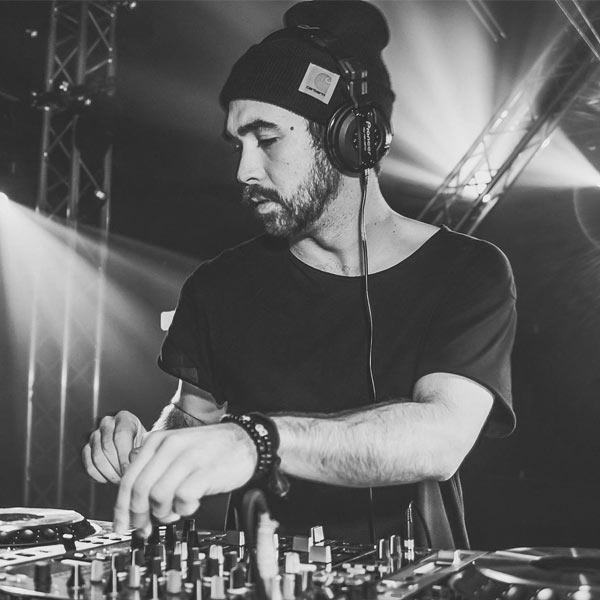 Drexler is Portland-based producer Justin Bleich, a rare native of the city who has helped push the future-leaning house and garage sound making waves across the country. Inspired by UK acts like Friend Within and Sonny Fodera, he’s grown his sound immensely over the past year since launching the project, when he exploded out of the gates with a pair of sensational singles.

2016 looks to be another big year for Drexler, with an upcoming EP on Seattle’s Build It Records and increasingly big shows lined up.