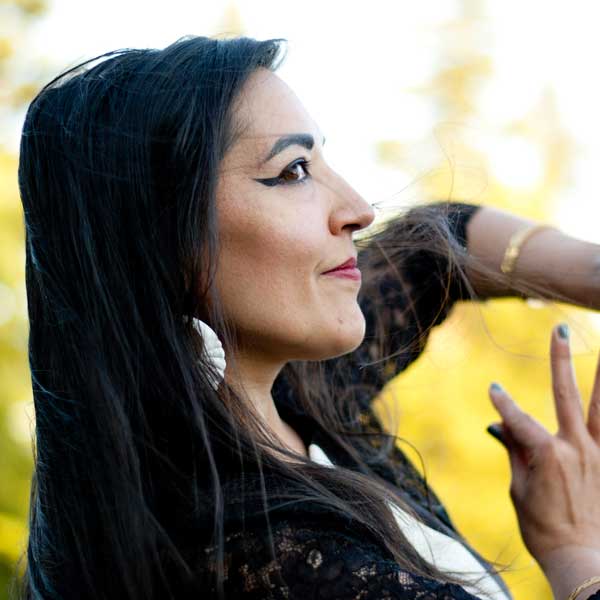 Since her Portland debut in 2000, DJ Anjali has existed as the city’s primary advocate and dance missionary for the many varied electronic sounds of the South Asian/desi diaspora. She introduced “bhangra” & “Bollywood” to the dance floors of Portland and is also known for throwing down other international bass sounds.