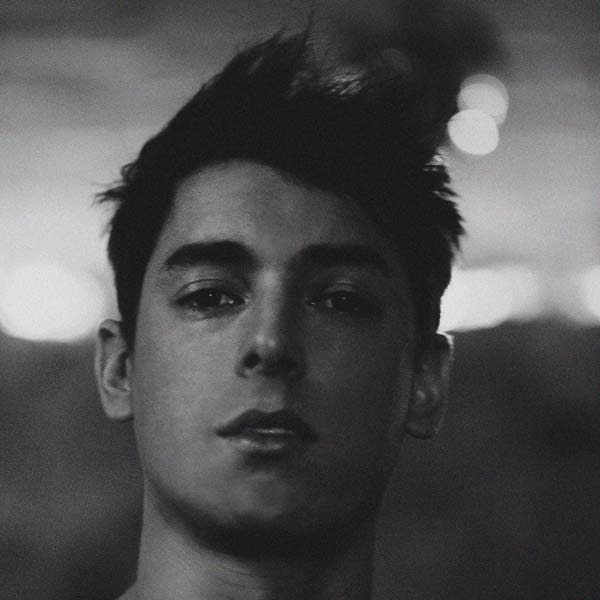 Darius is an uprising French artist, known as an inaugural player of a recent House music movement taking its roots in France and quickly spreading around the world. Infused by the uplifting beats of Disco and Funk, Darius adds a certain underground intricacy to his music, setting humself alongside his succesful house compatriots. After his standart – setting jewel Maliblue, Terence N’Guyen was a key part in brinning Cherokee to the international scene.

No superhero but still as good without a sidekick, he is now garnering attention for his solo act. In 2013, Darius has played alongside industry big names such as Super Discount, Ben Pearce, Yuksek or Cyril Hahn to name a few. Either in its “Velour”, “Romance” and more recently “Helios” EPs or in his remixes of fellow DJs, as a duo or solo, in France or America, everybody wants to hear the distinctive Darius touch. Darius is currently working on new materials, be on the lookout for him in the coming months.