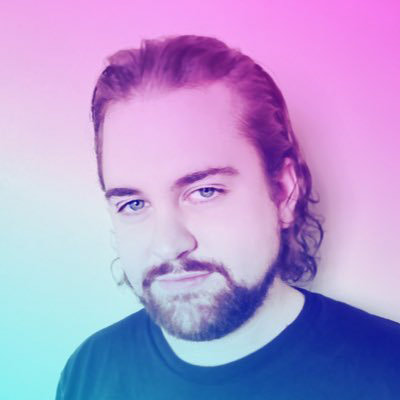 It’s been a busy 12 months for Tropical/Future Bass producer Champagne Drip. He followed up his Winter 2014 EP, “Radio Bikini”, with official remixes for Bassnectar and indie-electronic band Lemonade. In May he released a Remix EP, which featured friends Big Wild, Lazerdisk, Mayhem, and Son of Kick, each taking their turn at remixing his debut. In August he released a new mixtape presented by Australian based dance blog Stoney Roads, which featured all 6 tracks from “Journey Into the Champange Sea”; a brand new EP released in September on Mad Decent. He quickly followed up the EP with an exclusive mix for Insomniac entitled “Treasure Trove” as well as brand new single “Moonlight”.
In 2016, Champagne Drip will be taking to the road to support new remixes for Grandtheft and Cardinox, a collab single with Brillz, and his third EP.