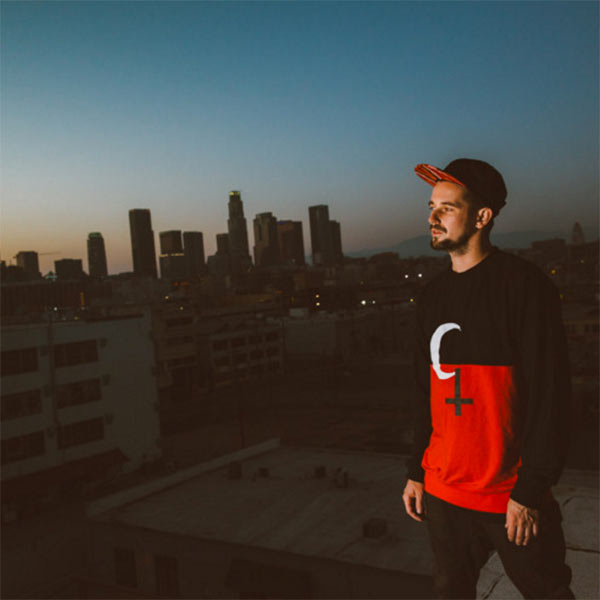 Griffin March aka BOGL, is a self-taught DJ and music enthusiast originally from Las Vegas, NV. With his parties, Soundpieces, Bogl has been able to host and play alongside current left-field artists from around the world in San Francisco and beyond for years. His charisma is like that of a friendly ghost; he is kept close to your heart as one would a godfather, while basically existing as an untouchable phenomenon. He’s become known for appearing out of what seems like thin air to play an eclectic selection of bass heavy productions, take you to an unfathomable dimension, then suddenly vanishing to another far off place. It make us wonder how it’s even possible for Bogl to exist. His career has taken him literally all over the globe touring alongside artists such as Diplo and Truth, he’s been a resident at  Symbiosis Gathering and performing Outlook, Shambhala, and BassCoast festival several times among others, and makes frequent stops anywhere from Asia, to Europe, to Canada. With his career as a DJ nearing ten years, Bogl is moving forward to release secret production projects with fellow bass music artists, while leading the rapid expansion of Soundpieces that already has a long-term established legacy of blowing minds with their “good fortune” music experiences.