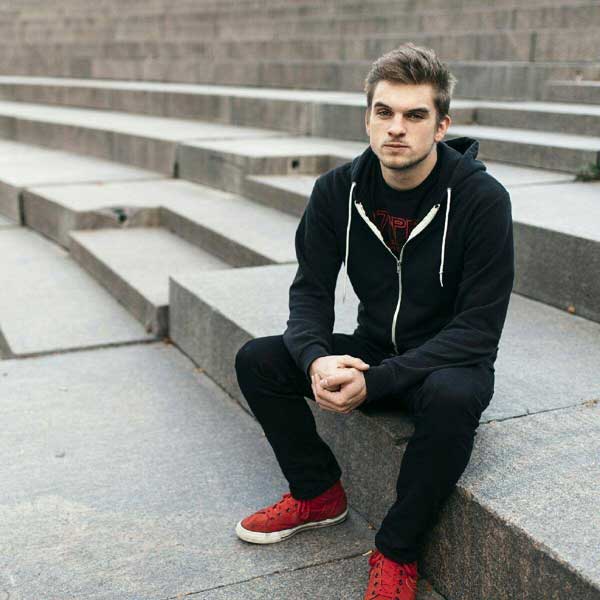 ∆CЄMΫ₮H (Alexander Smith) is a Michigan-based music producer, DJ and musician. The Detroit native has built a dedicated online following thanks to his remixes of hip hop classics as well as his captivating original material. His popular remix of Dr. Dre’s “Xxplosive”, which peaked at #1 on Hype Machine and has accrued over a million plays across all platforms, has solidified his presence in the underground hip hop and electronic music scenes. Smith has released original music on various labels including the UK’s Eighth Supply and Trap93, and Detroit-based Young Heavy Souls, and his productions have aired on the influential Soulection Radio. In 2013 he produced a series of beats for LA-based collective Team Supreme’s infamous collaboration series. Alexander defines his music as simply “bass music” and is influenced by a wide variety of styles including trap, house, future bass, dubstep, drum & bass, hip hop and more.

An experienced DJ, Ace performs regularly at nightclubs and festivals in the Midwest. This year, Smith plans to expand his horizons and take his high-energy live show on the road across the greater United States and beyond. 2016 is already promising to be colossal for the rising producer, with a forthcoming EP due in April, a single to be released with All Good Records (Griz) and performances with artists like Araabmuzik, Illenium, Said the Sky, G Jones, Freddy Todd, Bleep Bloop, Nadus, Carter Cruise.